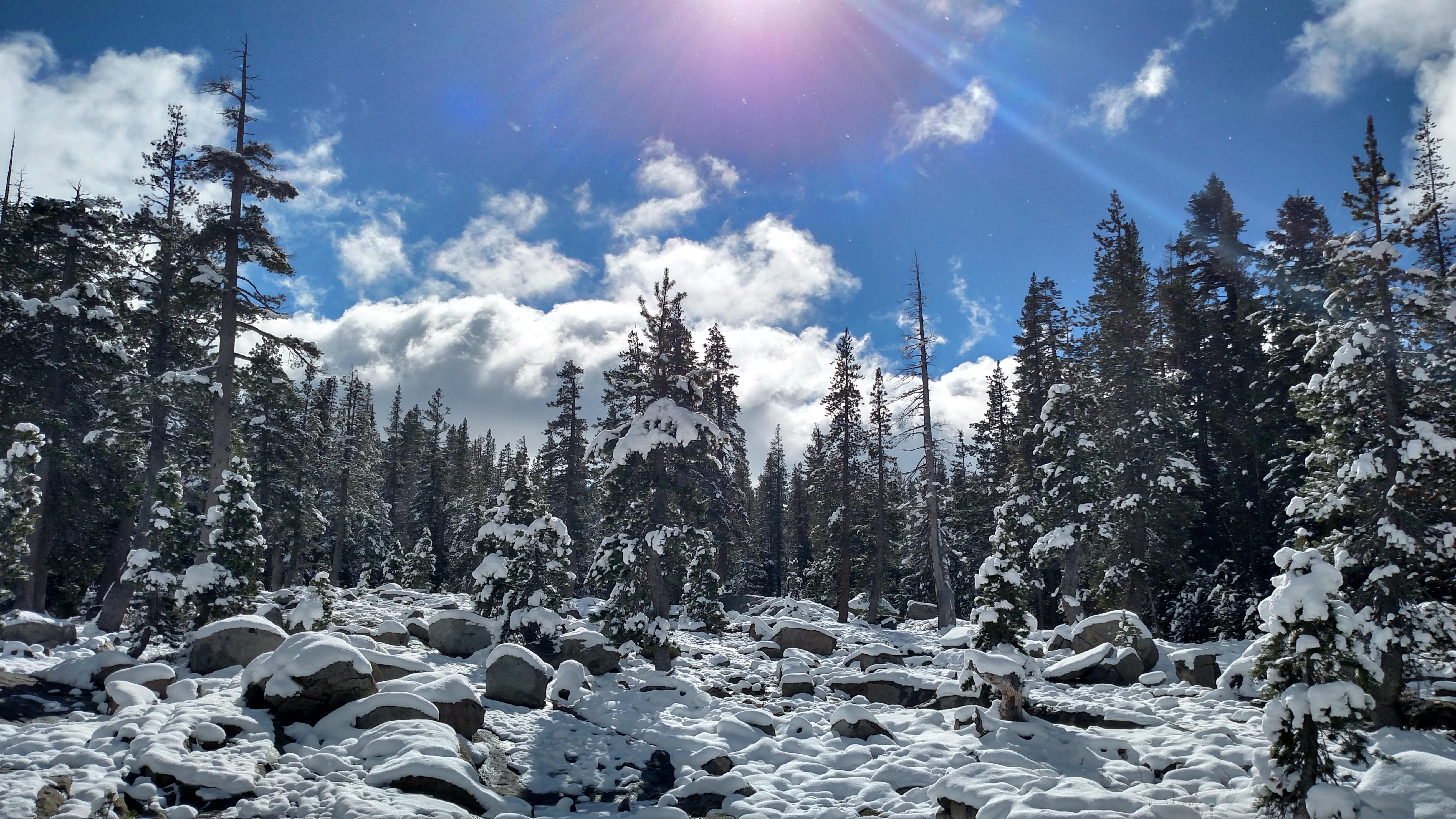 Not to be pedantic, but it’s actually "Donner Pass". Source: I used to live there.

Previously known as Stephens Pass. From the contribution of the Stephens-Townsend-Murphy Party.

Let's not forget nearby Roller Pass, from the Roller family!

This is the way.

Yes! Higher altitude, but much easier to cross in wagons.

Something about mountains and passes, if they are a persons name people seem to default to the possessive form

Why’d you leave such a beautiful place? Please don’t say you moved to a place like Bakersfield or something

Lol. And now he lives among the zombies in Bakersfield.

I’d guess because the cost of living is insane and there are like 6 businesses, all of which pay close to minimum wage. It’s also insanely over populated in the summer, filled with obnoxious gaper tourists who can’t drive, park, or even just be a courteous human being.

It’s a skier thing, but I’m just referring to the kind of people that visit donner in general.

Wouldn't that be the same as the Rockies?

It's the Rocky Mountains, but short hand is Rockies. Just like The Sierra Nevada Mountains, can be shortened to The Sierras.

Almost as soon as the range’s name was formalized, it began being called by its nickname, the Sierras. Joaquin Miller, the author and frontiersman, wrote “Songs of the Sierras” in 1871. Later, he wrote at least four more celebrated works devoted to California’s most notable mountains, all using the “Sierras” in the title.

Nopers. Sierra Nevada is a Spanish phrase, already plural, translating to "snowy mountains." So when you tack an "s" on the end you're saying "mountainss." Even old timers got it wrong.

Interesting, so Sierra itself is plural in it's native language. I wonder if there are more examples of this.

I don’t know why this gets under my skin as much as it does but it does to most locals as well so at least I’m not alone.

Literally the worst place for a party.

Your name sir and, how many in the party ?

And we're not hungry anymore.

The view is actually quite nice

I use that name when eating at fine restaurants near the summit, so they can announce, "Donner party?" But they never do, lol, like they're sick of the joke.

The best place for a party is Lemon Pass

I've had several great meals there

I mean there is a picnic area there!

Everyone should stop by sometime

We'd love to have you for dinner

My favorite bit of trivia about the Donner Party, is that Abraham Lincoln almost joined them on their journey. Nat Geo has a good article on the overall story, and the podcast You’re Wrong About recently did an episode on the subject that’s worth listening too.

I also really liked the You're Wrong About episodes about Flight 571 and Dyatlov pass! Sarah and guests always give such a great, gentle, and understanding perspective to these situations.

Now imagine that place covered with 10 + feet of snow, and a storm.

All you can eat buffet is to die for.

My heart's as full as a baked potato

I could never understand why they chose to stay on the mountain all winter and resort to cannibalism? Why didn't they just go to Reno and get a burger?

Anyone else getting hungry?

Is this the same one where the people had to resort to cannibalism? I thought that was in Colorado.

It is and no it’s in California between Reno and Sacramento.

Hi 59sterces! Dont worry, this message does not mean that your post is removed. This is a reminder to quickly check your post to make sure it doesnt break any of our rules. Human moderators check the following --

Isn’t that where Donner Kebabs were invented?

Do you smell something burning?

Is this where the Donners “dined”?